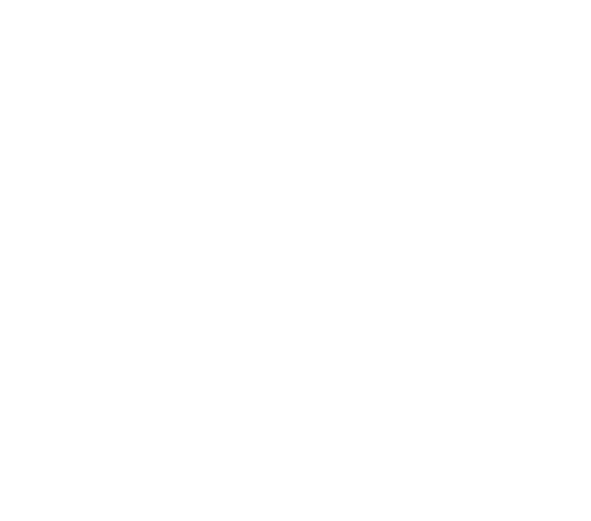 Boredom is not something we had to deal with over the last twenty years due to the fact that the development of the art of film making over this period has been extremely rapid and exciting. We think this will continue to be the case over the next twenty years – we are looking forward to it in any event.

About Seven.
We have been producing commercials, feature films and 3D animation since 2001.

Full Service from Seven.
We offer a full service production with support through the entire film making process from story development to preproduction, production, even through to finding innovative ways to distribute the film. Along the way we obsess over getting the perfect look through our in-house colour correction as well as implementing the latest 360° or virtual reality film technology to provide the best solutions for our customers. Your wish is our command.

Our films.
Range from television commercials to image films, documentaries, music videos as well as online solutions, 3D and 360° videos.

We work with both local and international directors from low budget to high gloss productions.
Thanks to our many years of experience and large number of industry contacts, we are able to offer film teams suitable for any
budget as well as providing full postproduction facilities. In fact since 2001 the successful synergy of pre and postproduction
has resulted in significant savings when a film shoot is optimised to ensure an efficient and streamlined postproduction.

Seven Technology.
Even in preproduction our in-house technical resources make it easy to plan your film –
from castings to pack shots to test shootings all in our own state of the art 7 Studio.

Seven International.
We also offer the adaptation of international commercials from re-editing, graphic inserts,
sound studio co-ordination up to the final broadcast file.

The future of Seven.
There is a lot of interest in Virtual Reality solutions, especially in 360° videos and programming.

Seven 3D.
We have our own team of specialists for creating any high-end 3D work from character animation to photo realistic pack shots.

The future of Seven.
Since 2015 we have been intensively developing 360° video or Virtual Reality (VR) and Augmented Reality (AR). Seven isable to offer not only a complete VR solution from early planning and development through to the final product, but also invaluable assistance in positioning this new technology where it will have the most effective market impact.

Our team of specialists in the fields of film, conception, programming and production are in a position to offer a complete solution of product marketing, event management and AR/VR Interactive solutions for any application from industrial to architecture, tourism, business, culture and education.

We look forward to introducing you to our “Holodeck” where you can experience first hand just what is possible with AR and VR technology. 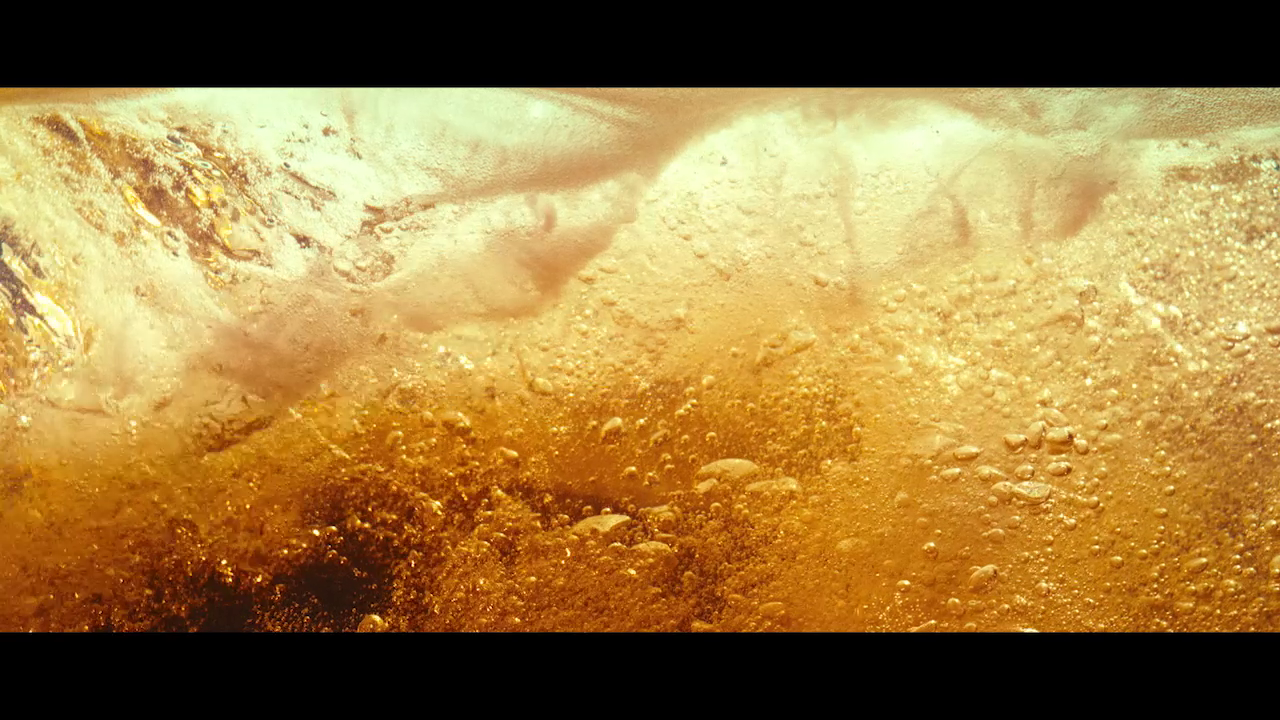 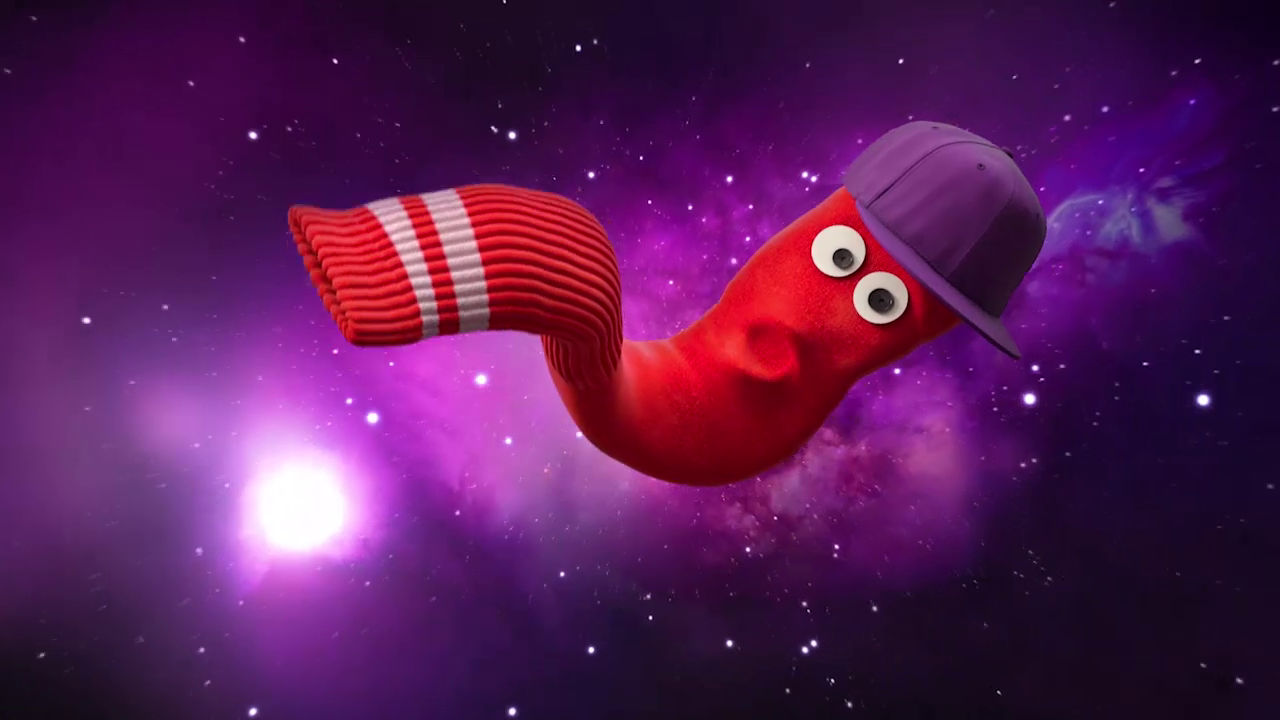 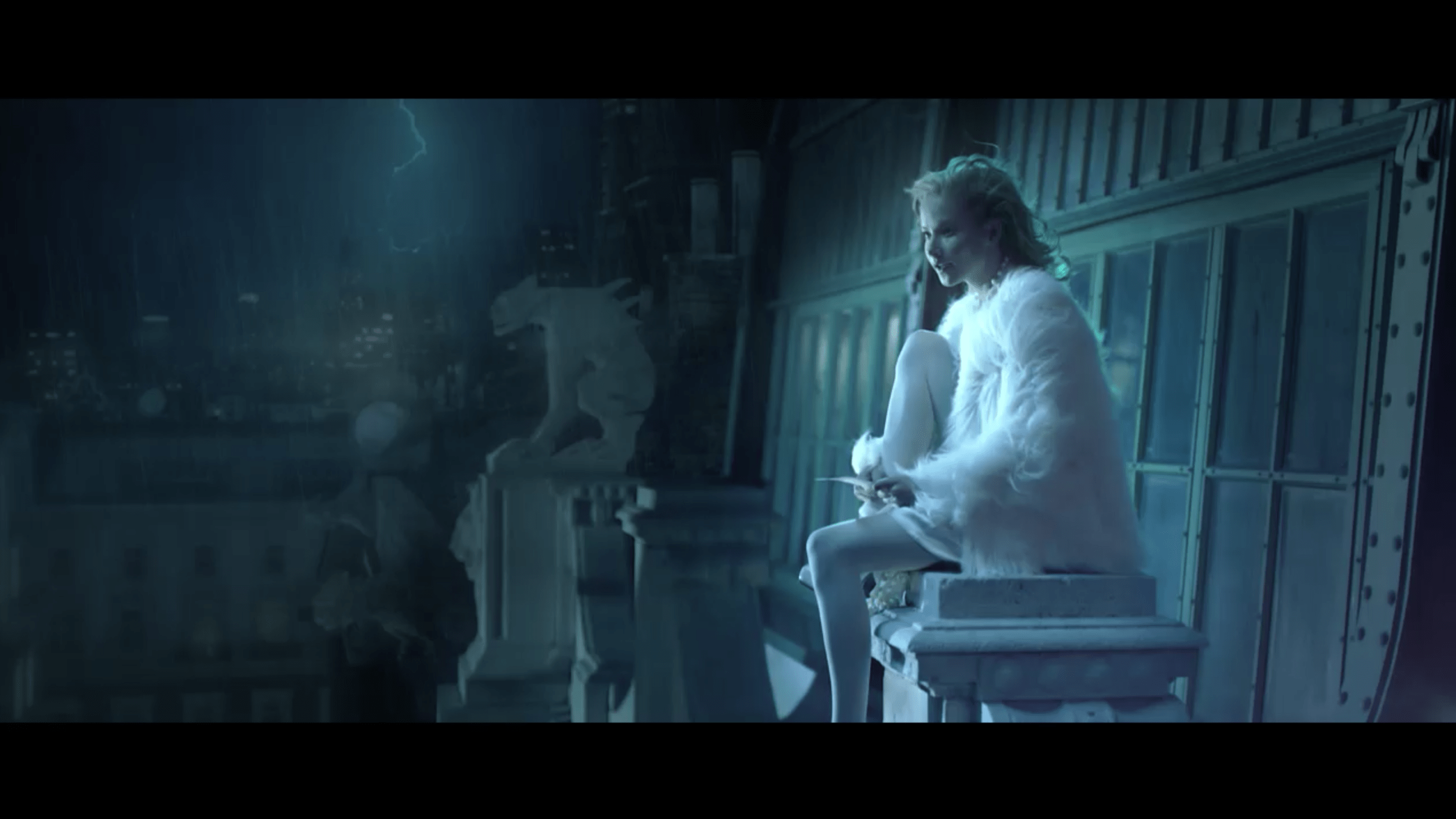 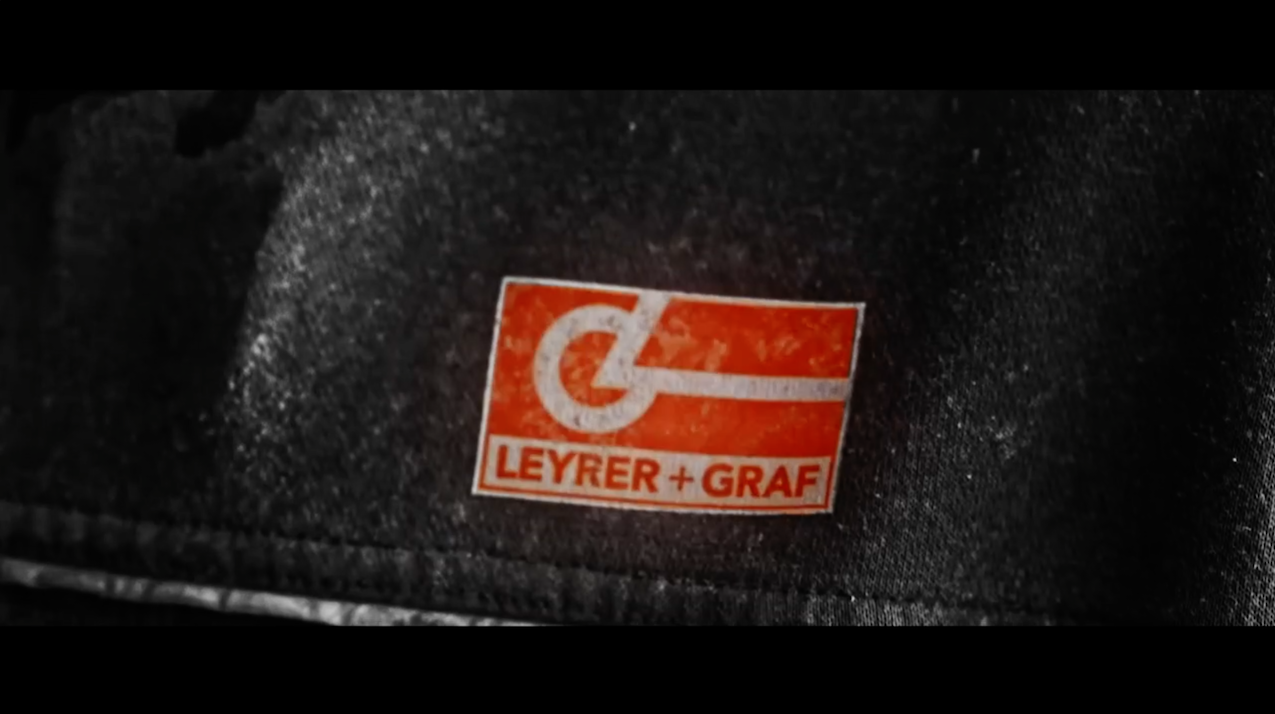 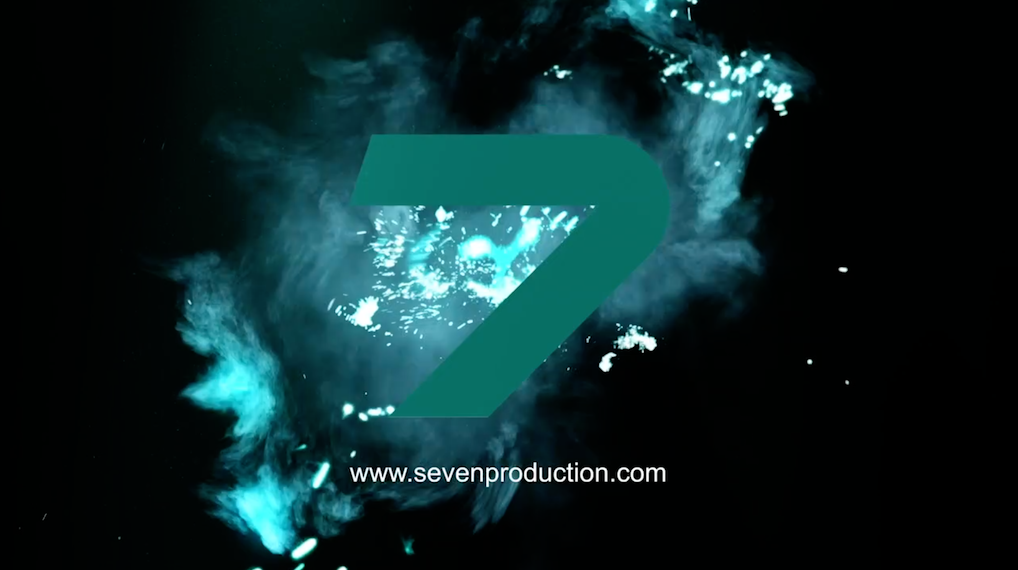 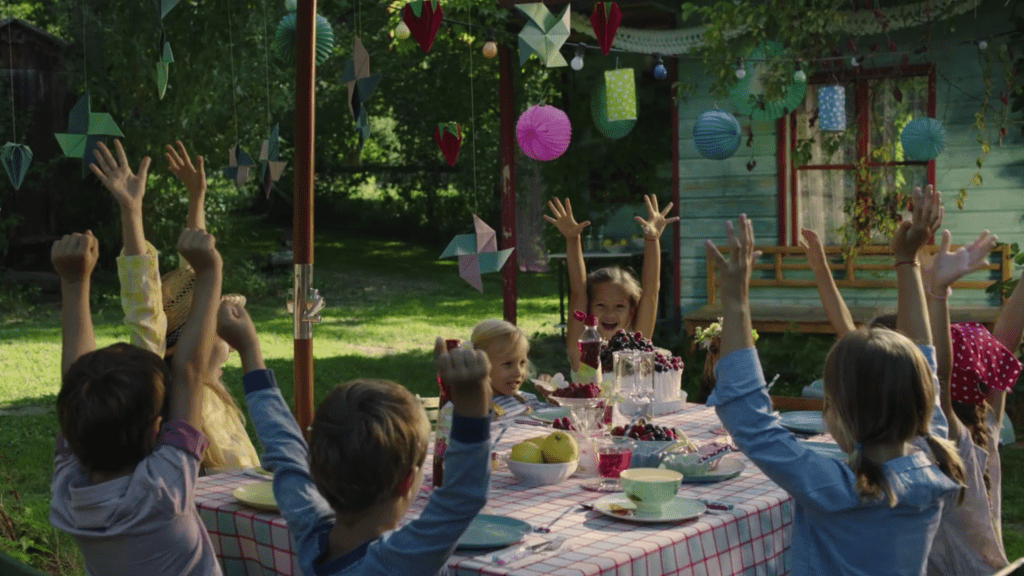 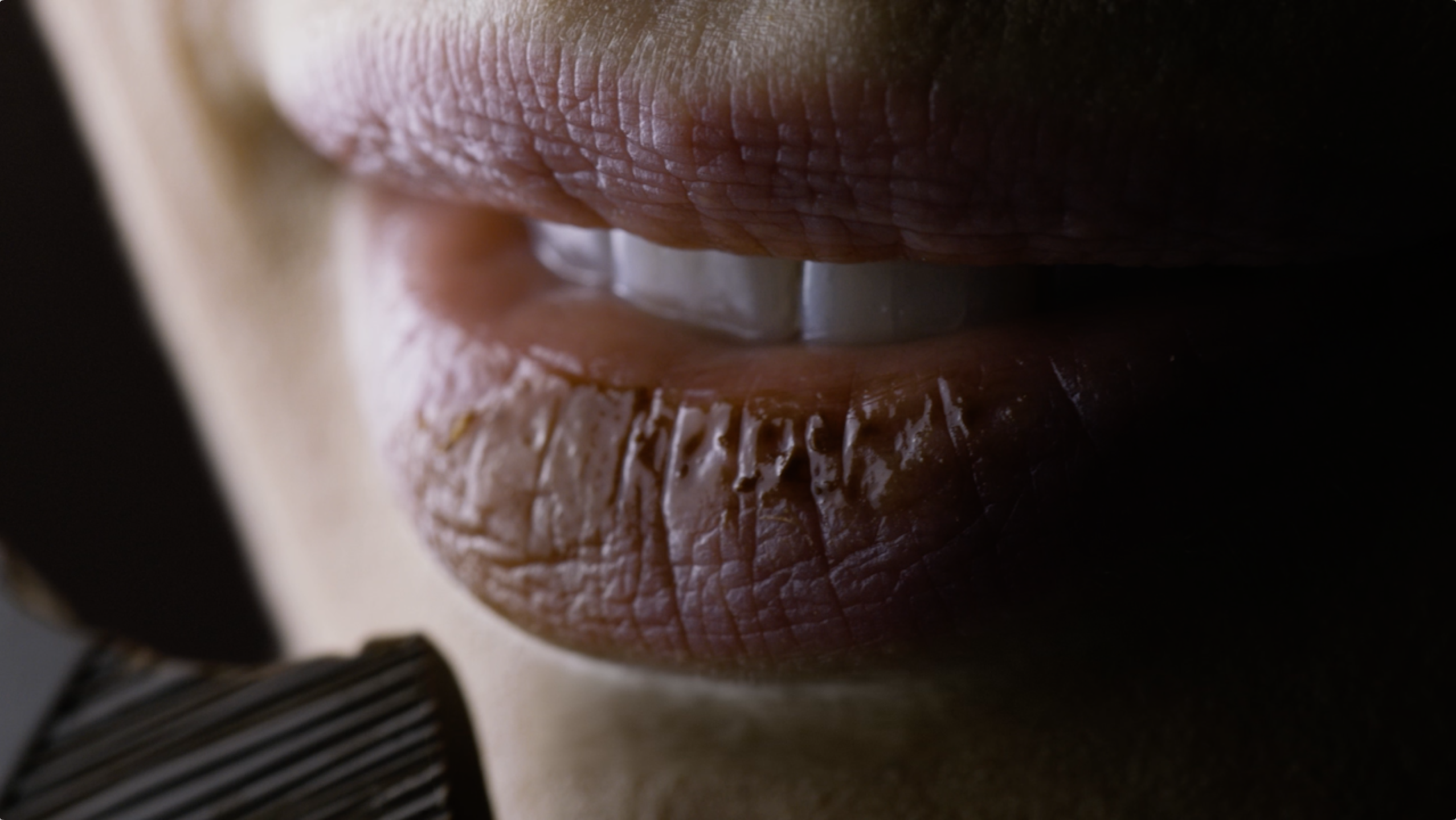